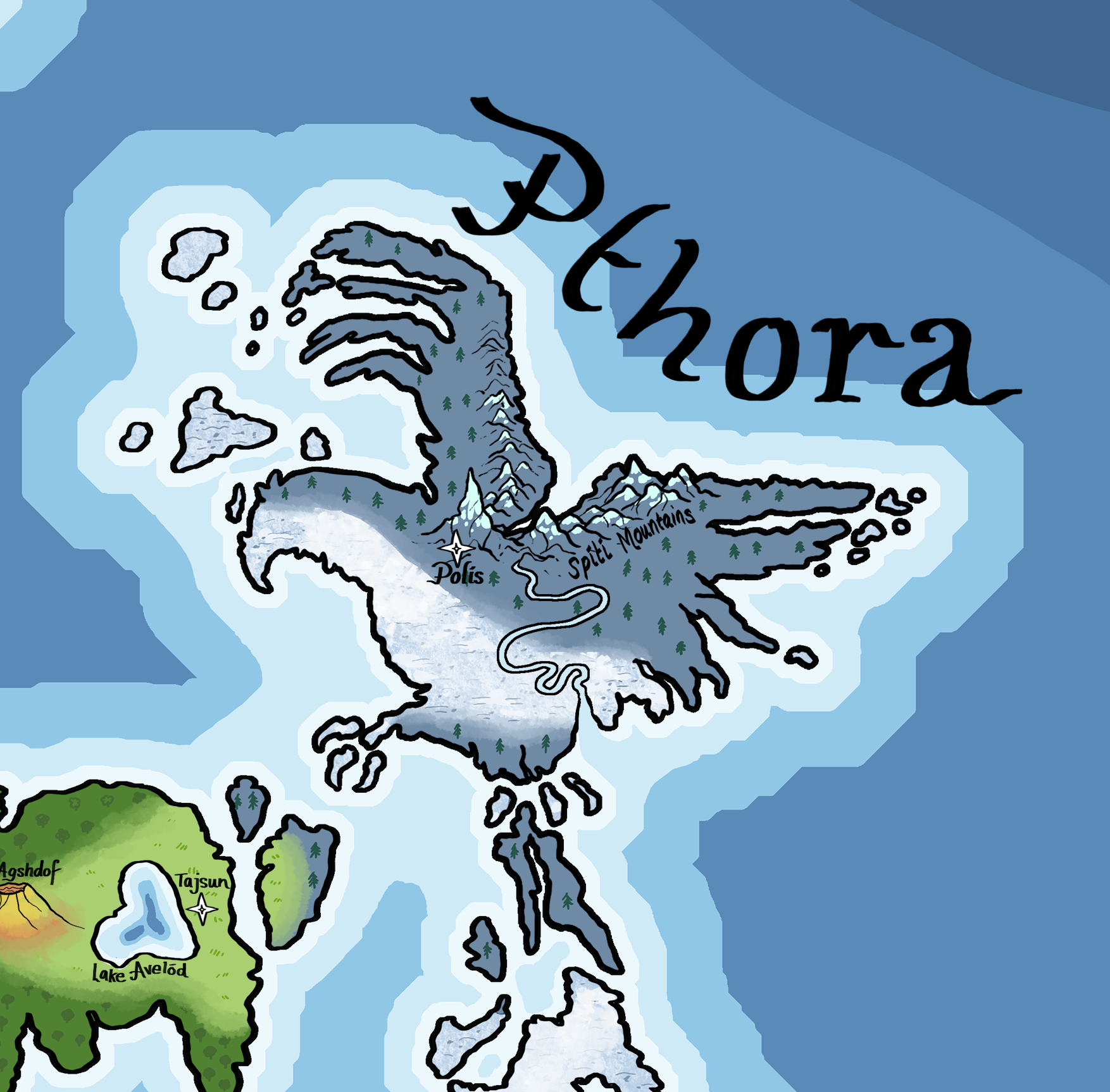 Presided over by Agnes Aaronborn, the snowy mountain sides of Pthora are mostly barren save for the occasional beast. In fact, when walking through Pthora you’ll notice an eerie lack of beasts around the capitol, Polis as the people of Pthora are often incredibly dangerous. Not many ever venture far from the capitol, preferring to stay within its walls where few dare to bother them. There are nasty rumors about how bloodthirsty and cruel the Ystervuis agents that reside within the city can be. More often that not, the people are xenophobic and extremely pretentious. The country is comprised primarily of dwarves. The capitol is built into a mountain in which the lower you go, the more lower class the area is with the very depths being the homeless manual laborers mining out the bottom of the mountain.

Pthora is home to a wealth of natural resources, stone and ore, all mined from the Stili Mountains. Most notably of these resources is a metal called Sabarium, widely sought after for its easy malleability when forging, but incredible strength when cooled and set. Many of the greatest armors and weapons were constructed out of Sabarium. This resource is tightly controlled by the Ystervuis. 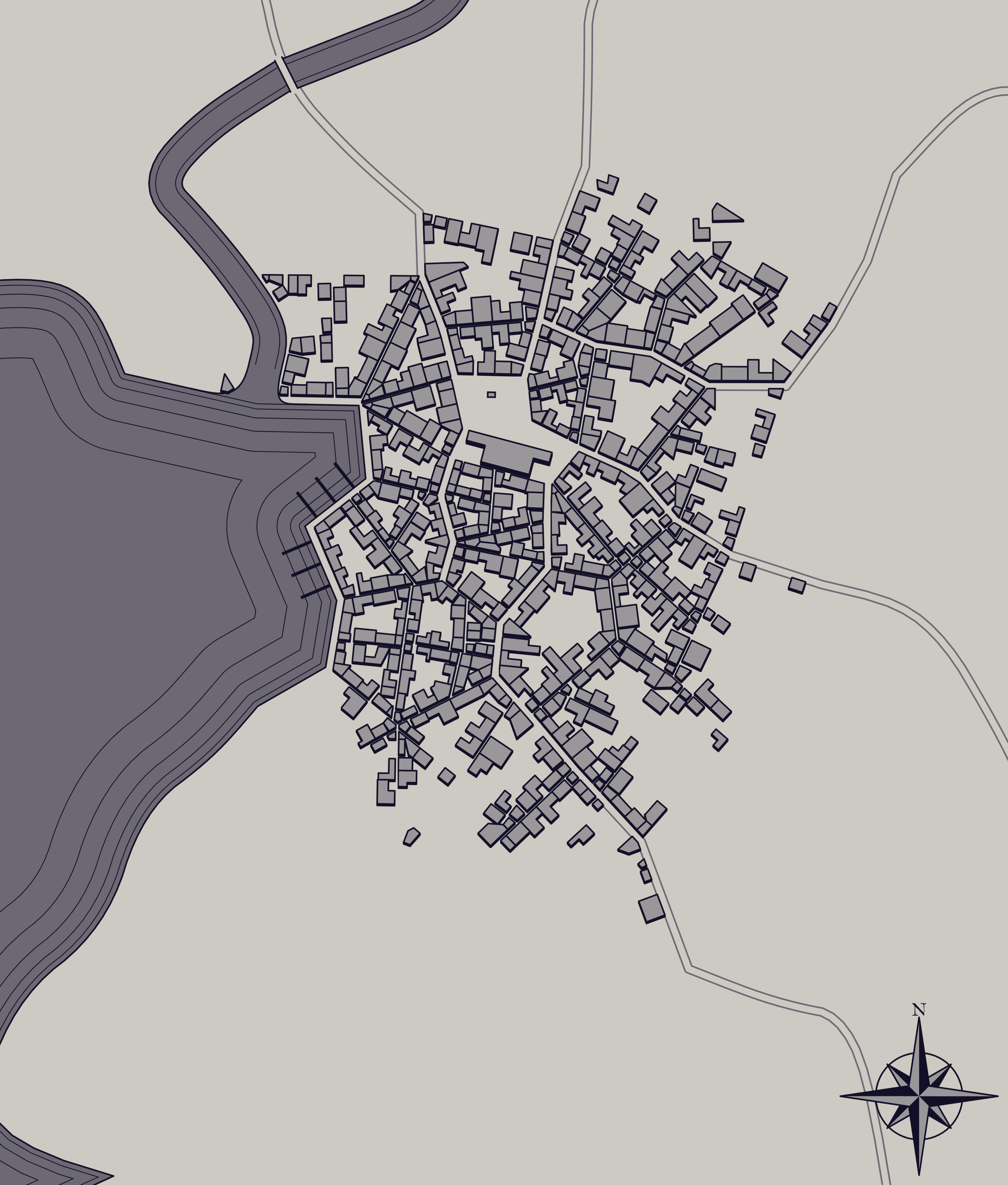