You are here: start » old » pregada

Pregada is a small city that is mostly inhabited by artisans, shop-keepers and the household help of Centralia. See Map 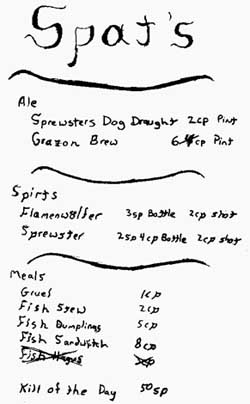