You are here: start » old » malplena 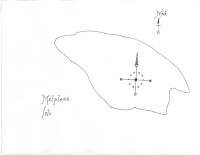 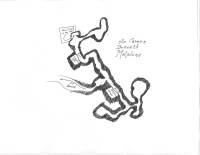