This island, inhabited by both normal sentient Jaernian species and a new species called Maren is incredibly lush with plant and animal life, and has a very strong magical aura to it. There are two cities, Darnatian and Weto, being the main places where people live. On the very west side of the island, there is a natural city where the Maren live, called Cradle. Being the true owners (they have a deed from 65 years ago for it) of the island, their queen, Pheobe is trying to reclaim it from the people that are moving to the island from the mainland. The overpopulation by this is causing a strain on the resources of the island. While she knows that she could easily have her species overwhelm the two cities of the island, she is trying to avoid conflict at all cost, although the mayor of Darnation doesn't feel that way. 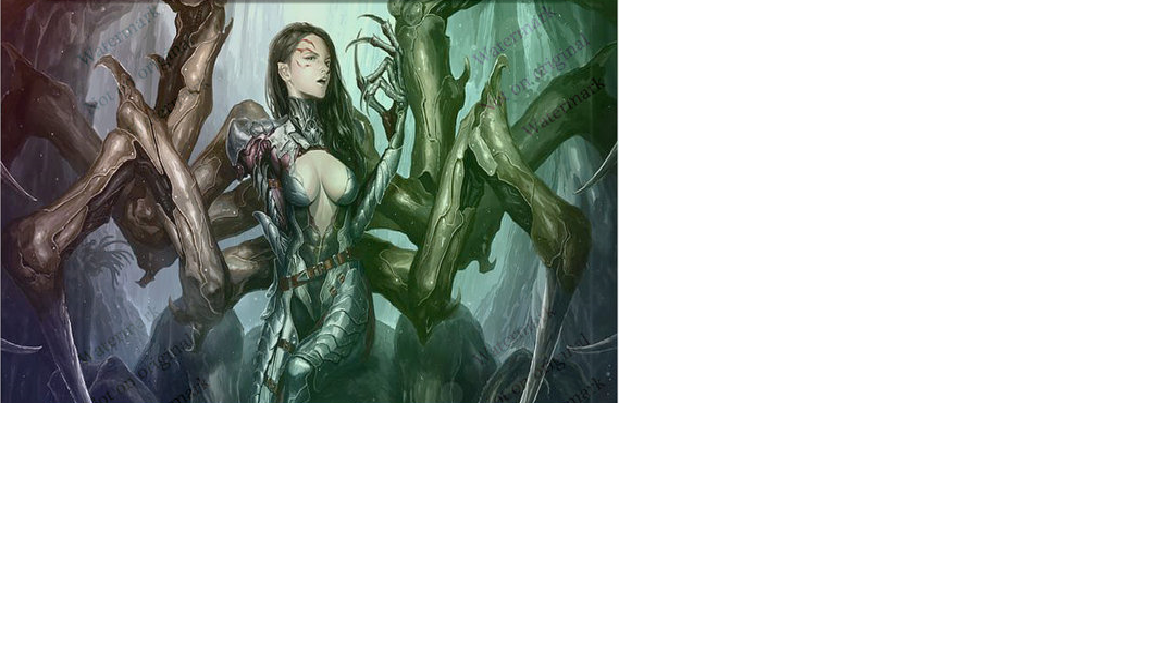